How will the Gold Line Impact Claremont Real Estate? 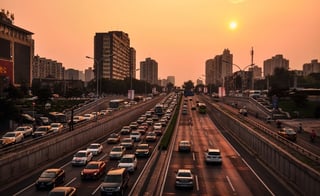 On a traffic-free day, you can drive from Claremont, California, to Downtown Los Angeles in less than an hour. Unfortunately, not many people associate Los Angeles with being “traffic-free.” LA is notorious for its congested freeways. This is why public officials have been working tirelessly on completing the Metro Gold Line Extension, which promises an easier commute for many.

Currently, the Gold Line runs from Union Station to Azusa, hitting many popular family-destinations including Chinatown, Old Town Pasadena, and Monrovia along the way. Phase 3 of the project, which broke ground in December of 2017, will extend 12.3 miles from Glendora to Montclair, passing through Claremont. 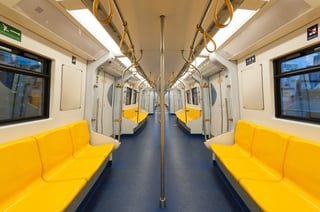 For those looking at Claremont Real Estate Listings, the Metro Gold Line could be a great factor in the decision process. A 2013 study commissioned by the American Public Transportation Association in partnership with the National Association of Realtors found that public transportation has a positive impact in neighborhoods. According to the study, “proximity to high-capacity transit stops has been shown to increase property values, a phenomenon known as the ‘transit premium.’” The Center for Transit Oriented Development studied the “impact of transit investments on real estate values,” and discovered that “transit premiums ranged from a few percent to over a 150 percent increase.” This could be a great opportunity to start looking at homes for sale in Claremont for your next investment.

The Gold Line extension could also bring more tourism to Claremont, helping local businesses. Claremont families will have the ability to travel to popular destinations in LA County without having to worry about LA traffic. This is a great convenience for home buyers who want to be in a family-friendly neighborhood without losing access to the big city. 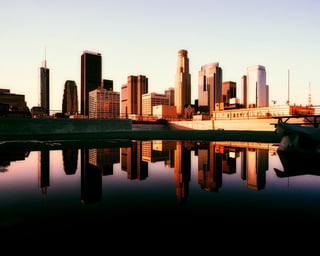 The suspected rise in property value indicates that this could be the perfect time to start looking for Claremont homes for sale.

The Claremont Gold Line station will be located near 1st Street, near the current MetroLink station location. The Metrolink station will be relocated to east of College Avenue. In total, there will be four tracks: two light rail tracks to the north, and two Metrolink/freight tracks to the south. The Claremont Gold Line station location was approved in March of 2013 through an environmental review process.

The city of Claremont selected the station artist who will work closely with the design and install artwork upon completion. The architecture and aesthetics of the station are important to the city, which highly values its local art scene. Claremont leaders actively sought the opinions of residents when it came to the station and its design. Various public meetings were held to draw feedback from members of the Claremont community.

Although construction on the extension has already begun, it will take some time before residents can truly enjoy the benefits of the the Gold Line in Claremont. Substantial completion of the Glendora-Montclair Gold Line extension is anticipated in early-2026.